Would you like to perform in a Live Stage Musical?

This is your chance to learn from, be mentored by… and perform live on stage with Australian Musical Theatre and TV Star…

An exclusive program where you’ll not only see dramatic improvements in your performance skills while you participate in the excitement of a live stage production… But you’ll get to learn first-hand and spend time with Rachael Beck who’ll be at each Fame location during the week to work with every student, helping you to prepare your performance.

Charli and the Mystery of Truly Scrumptious 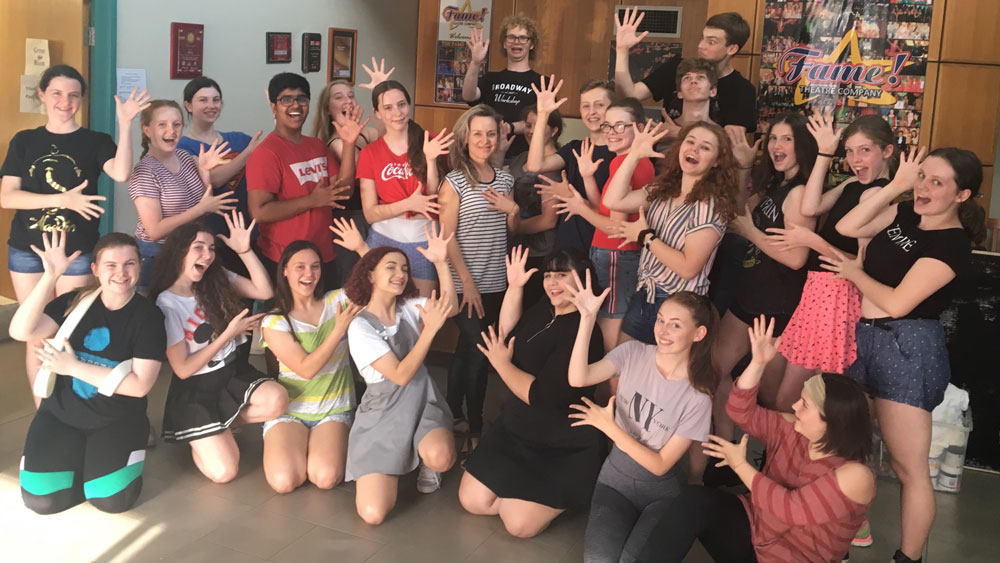 Come and be a part of the adventure as Charli and the other winners get to explore where their favourite sweets are made and the mystery surrounding their elusive founder, Truly Scrumptious.

Times: 9am to 5pm Monday to Friday (Saturday times to be announced).

Lead characters will be required to attend the Albion location for the week in January (auditions for lead roles were held in December).

Minor roles and ensemble will learn and rehearse at all 4 locations.

As you can imagine, this workshop will fill up quickly, so we recommend booking your spot today. 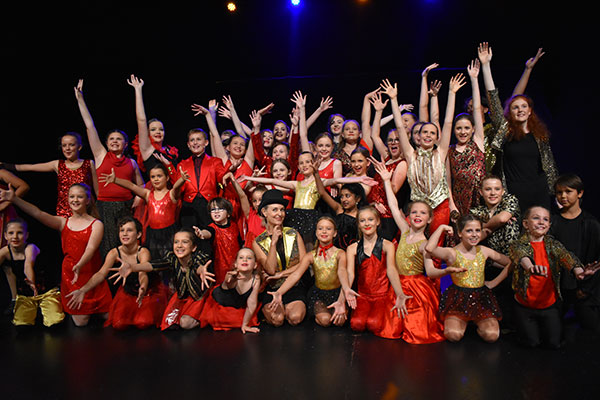 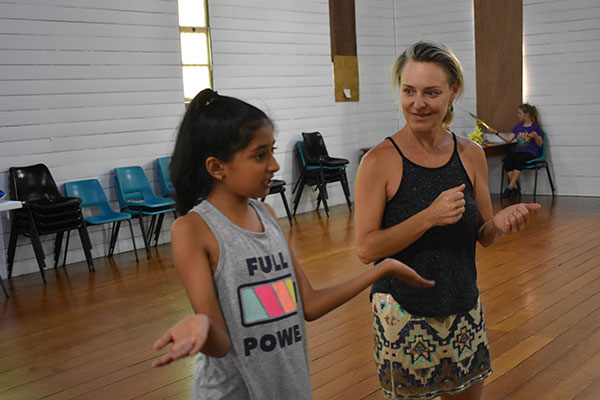 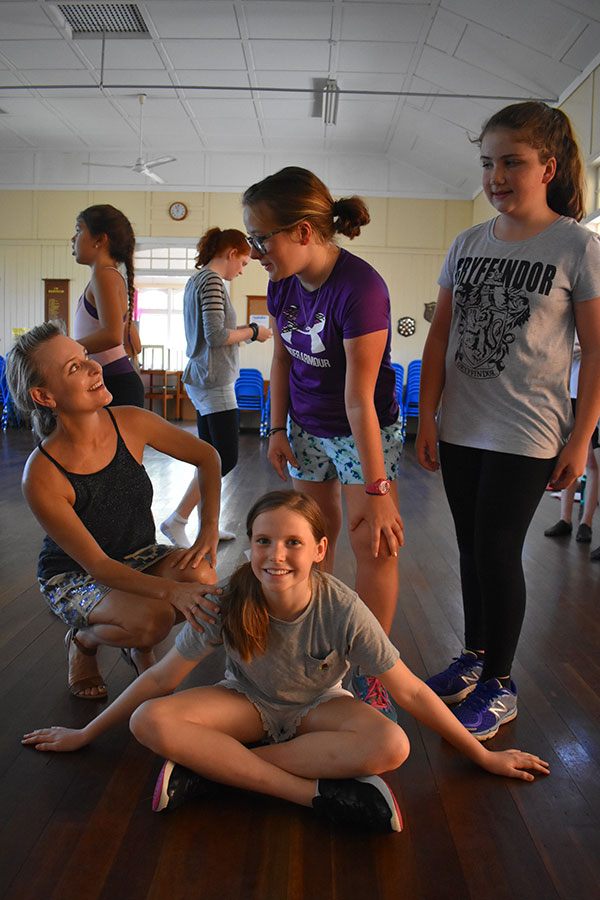 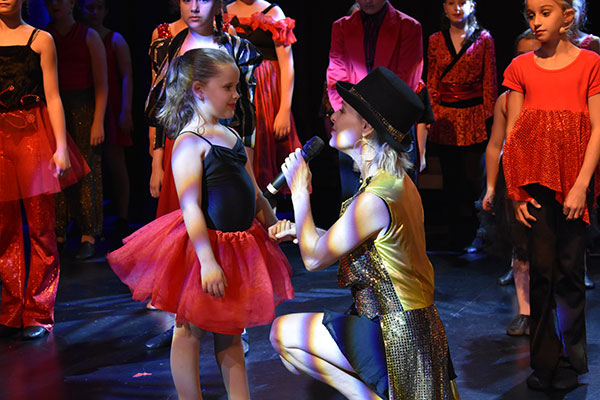 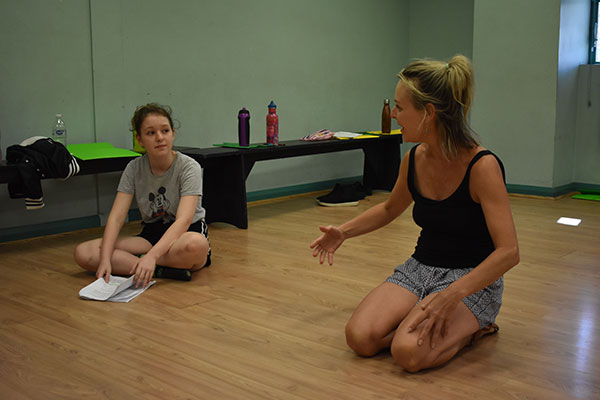 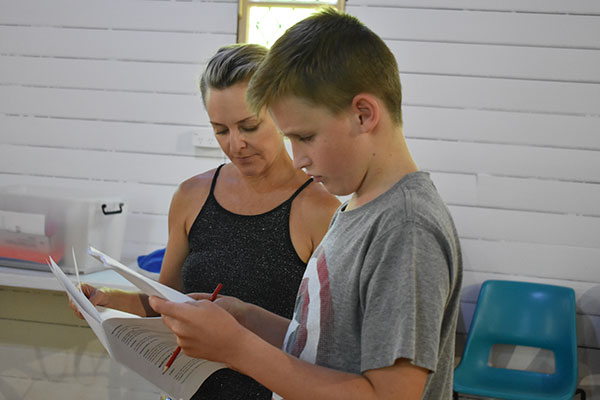 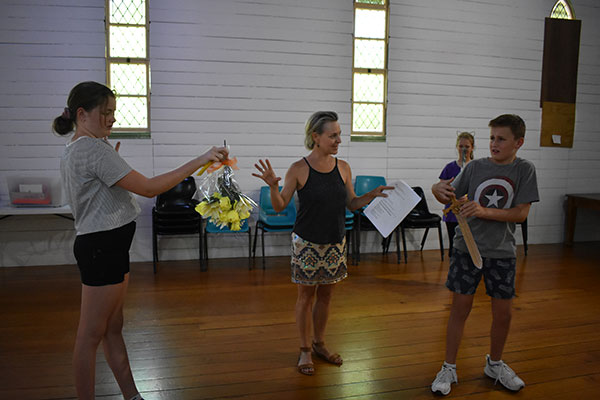 One of Australia’s leading performers, Rachael Beck can currently be seen on stage in The

Wharf Revue for Sydney Theatre Company and will next be seen on screen in the soon to be released feature film A Long Night.

Rachael’s theatre credits include ‘Truly Scrumptious’ in TML Enterprises national production of Chitty Chitty Bang Bang; ‘Sally Bowles’ in IMG’s Cabaret, directed by Sam Mendes; ‘Kathy Selden’ in Singin’ in the Rain directed by David Atkins, earning her a Mo Award nomination and ‘Maria’ in The Gordon/Frost Organization/SEL production of The Sound of Music.

Rachael is widely remembered for her award-winning role as ‘Belle’ opposite Hugh Jackman in Beauty and the Beast, which won the 1996 ARIA Award for the Best Australian Soundtrack/Cast/Show Release.

Her outstanding credits include her Green performance as ‘Fantine’ in Les Miserables and ‘Rumpleteaser’ in Cats, both produced by Cameron Mackintosh.