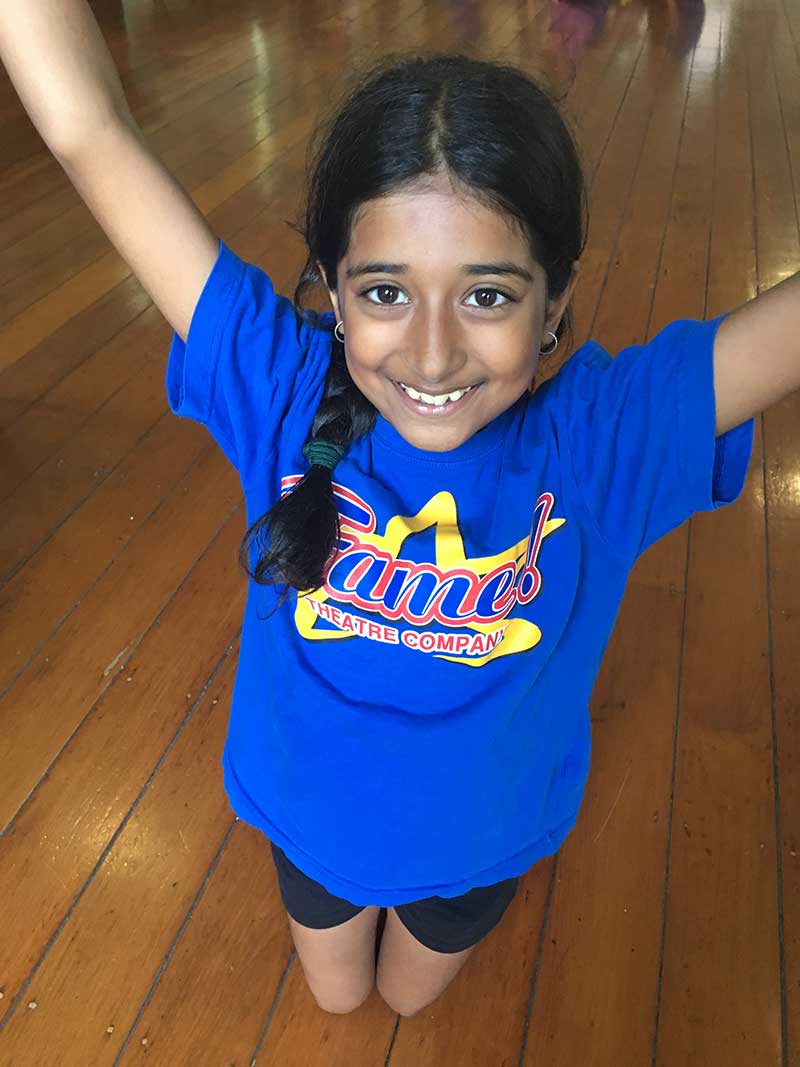 In 1982 Ken Kennett created the Westfield Super Juniors, a group of talented youngsters employed to promote Westfield Shopping centres. From these beginnings the Fame Talent Agency was later created in 1984, with two schools for primary school aged students. These schools were developed to train children in performing arts.

In the first year Fame attracted 30 students. By 2010 Fame has grown to sixteen training schools for Teeny Famers (3 to 4 year olds),Young Famers (5 to 7 year olds), Juniors (primary school age), and Seniors (high school age and older), with a total enrolment of over 600 students.

Fame Theatre Company offers tutoring in three major disciplines of the performing arts, namely Singing, Dancing and Acting and has been seen throughout Queensland and New South Wales performing in all types of promotions, presentations and theatre musicals.

In 1996 Fame undertook its first overseas tour with performances at Disneyland, California and at the Queen Mary Hotel, Long Beach.

In 2002 and 2003, Fame represented Australia at the Nanning International Song and Dance Festival in China.

In the year 2006, after a change of ownership, Nicole Wheeler took over as the Company Director. Nicole was a member of the Westfield Super Juniors, and founding Fame student. Since this time the business has undergone rapid growth and development, with new training schools being added.

In 2011, Fame once again won the Quest Business Achiever’s award, and also undertook another US tour, performing at Disneyland, Knott’s Berry Farm and Universal Studios. 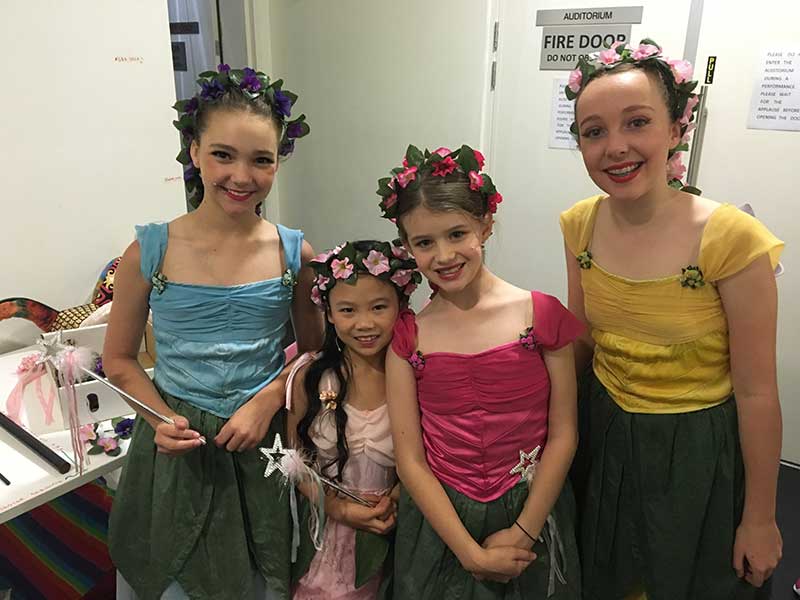 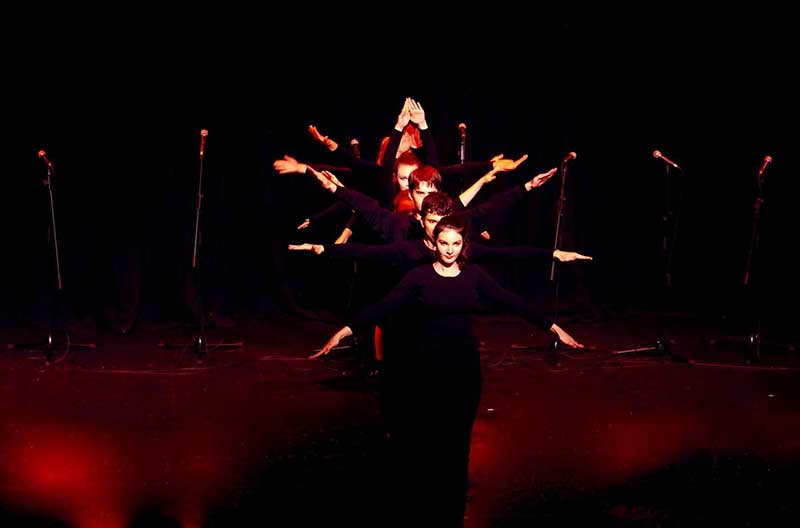 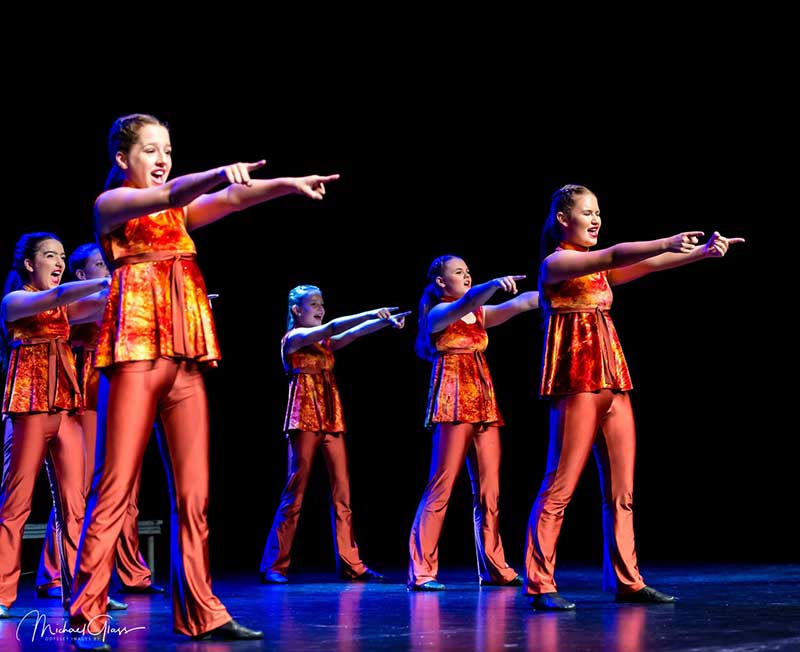 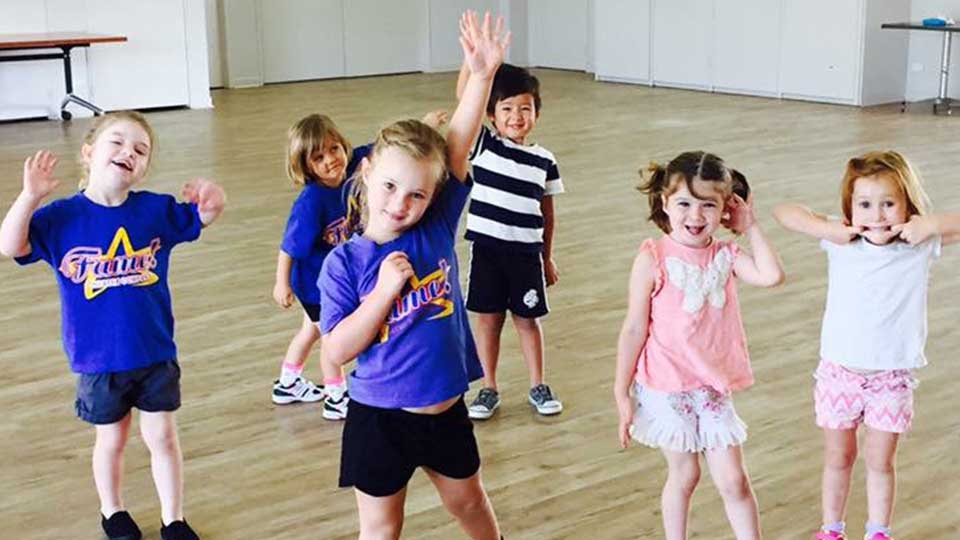 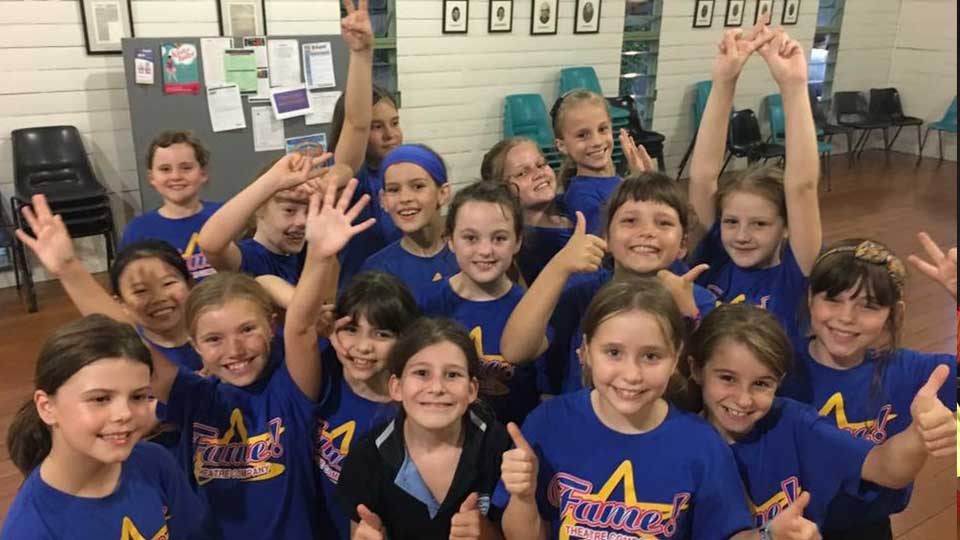 To further a love of music and the Arts.

To create ability from potential.

To promote a varied program of self- expression.

To encourage a sense of responsibility and a spirit of cooperation.

To develop personality in the areas of image, confidence and discipline.

To offer beginner to advanced training in the performing arts.

With 8 locations around Brisbane, there’s a Fame Class near you

CLICK HERE TO BOOK IN FOR A TRIAL CLASS

This error message is only visible to WordPress admins

Please go to the Instagram Feed settings page to create a feed.